Hello all. Here’s a quick roundup of my output in the first few months of 2018 as I build up to a demo game of the Battle of Camden at Partizan in May.
First are the AWI French who have been reinforced by the Bourbonnais Regiment: 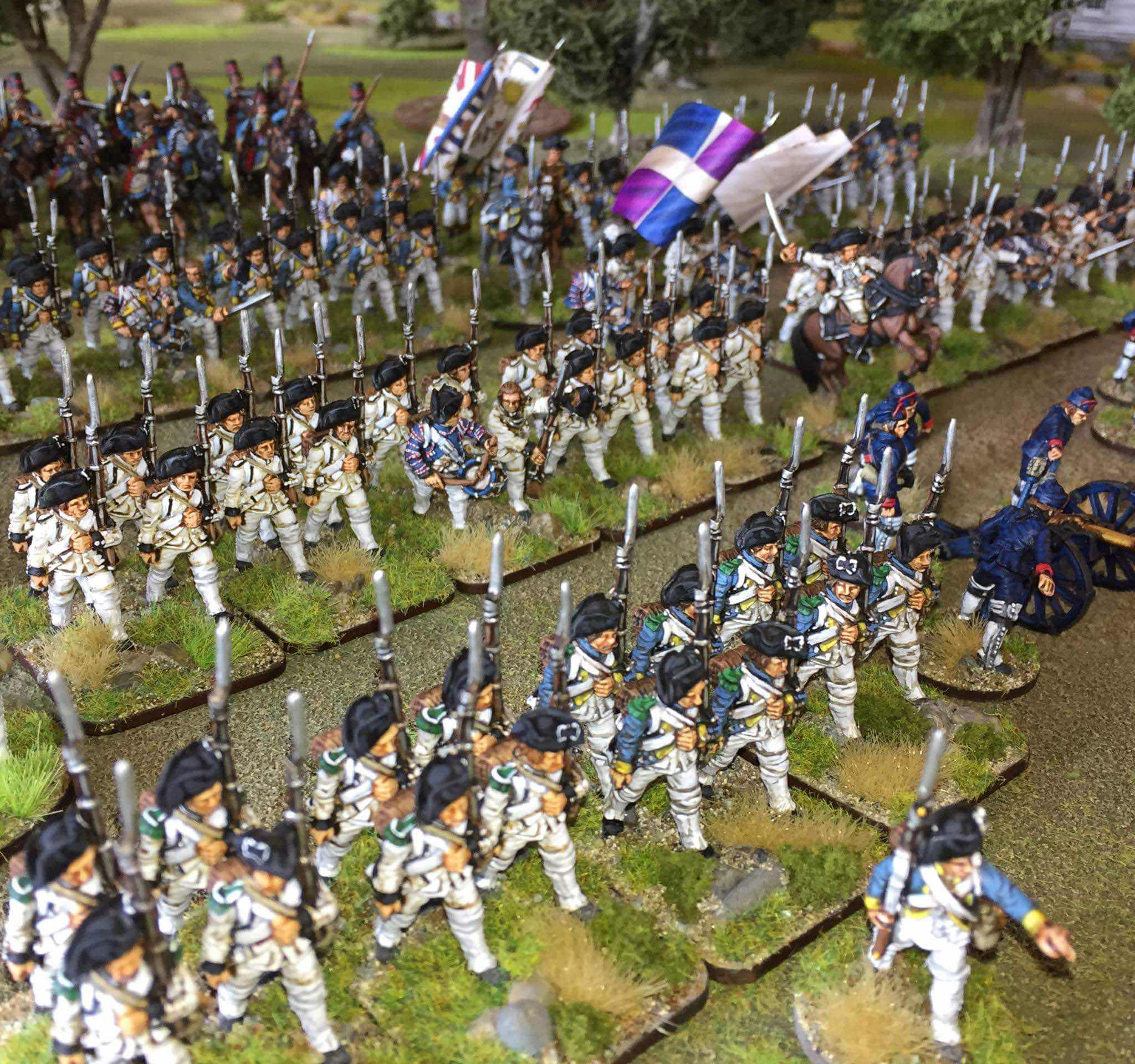 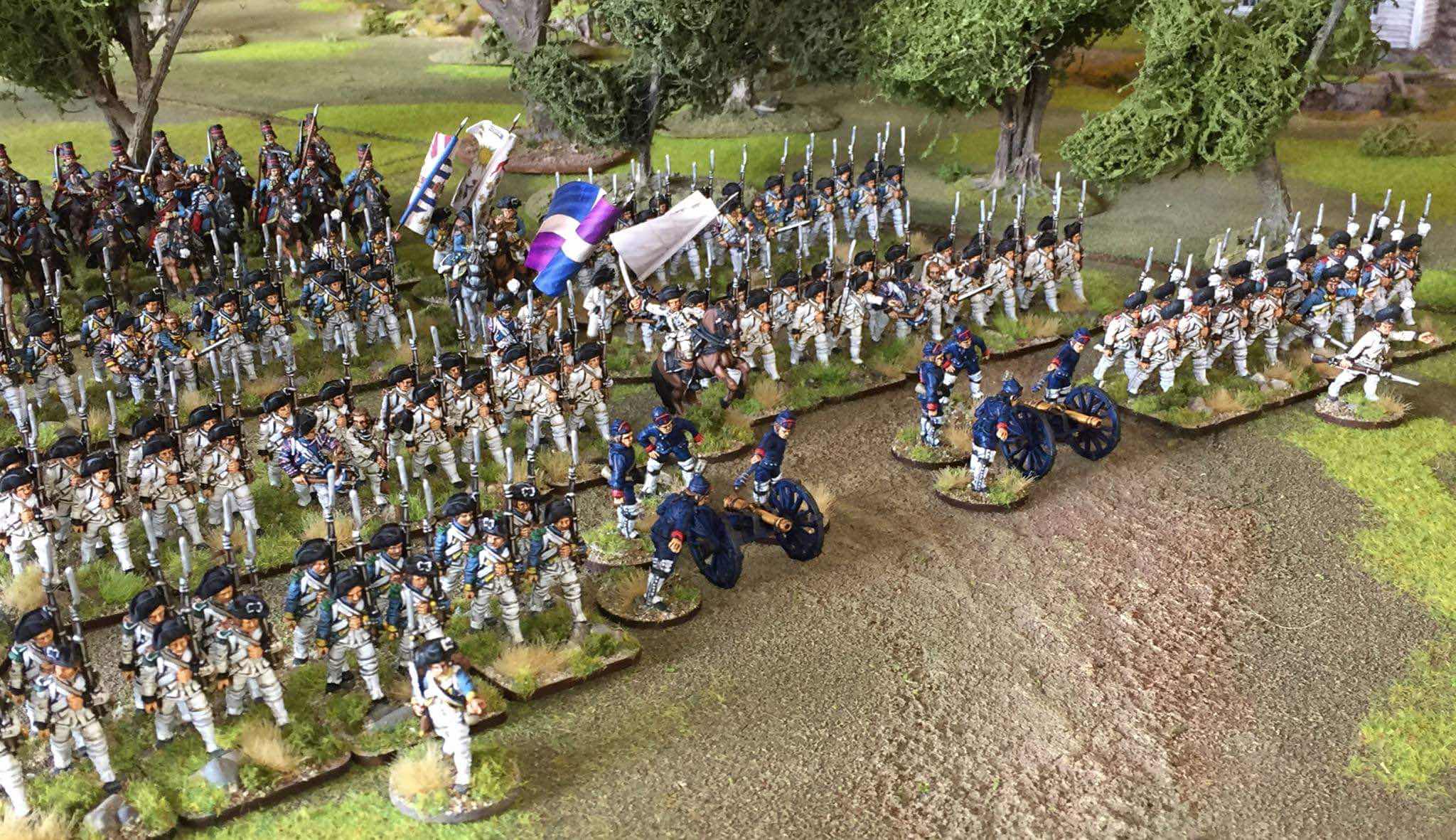 I have painted a new version of the British Legion Light Dragoons using the appropriate Perry figures: 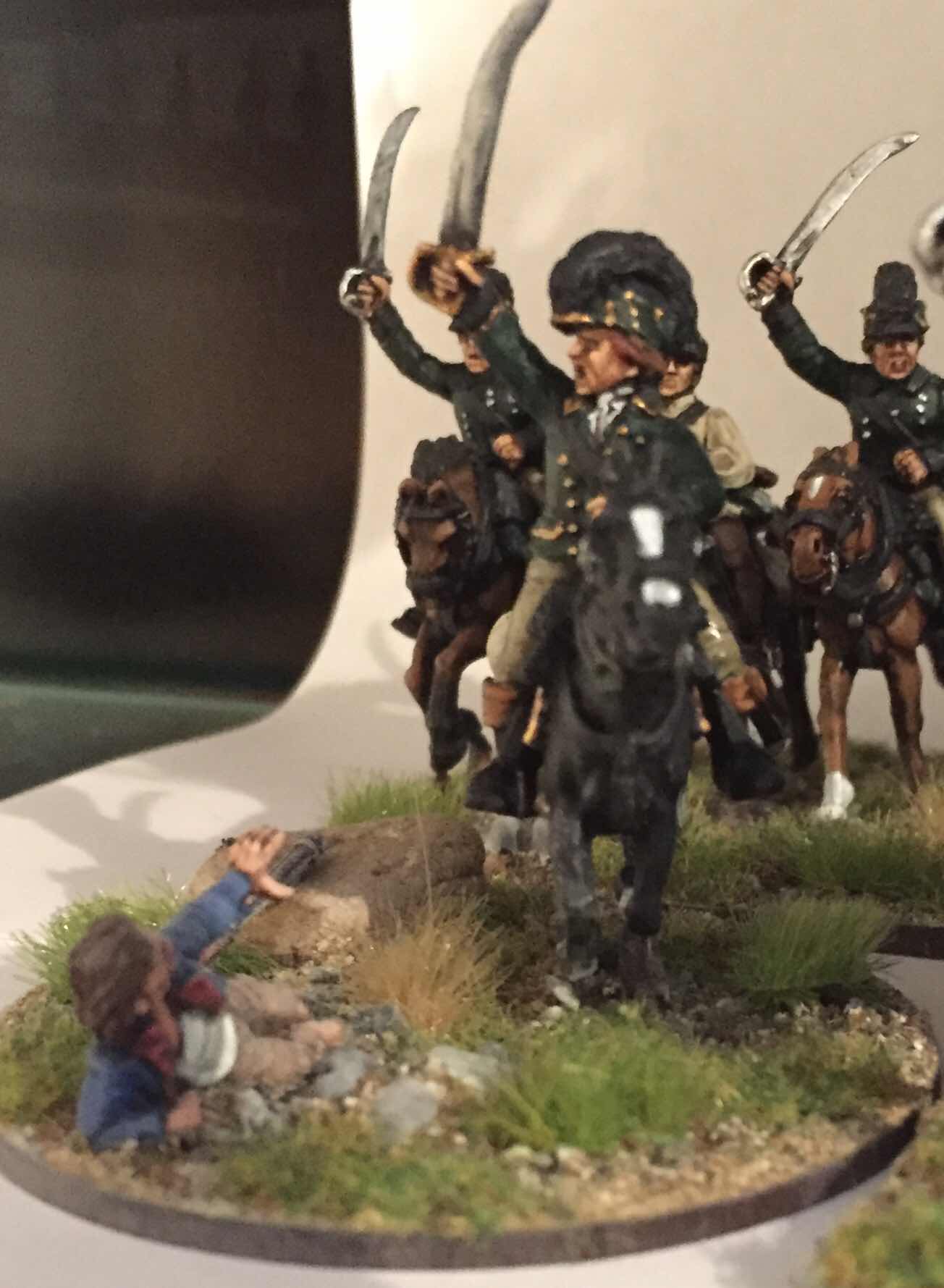 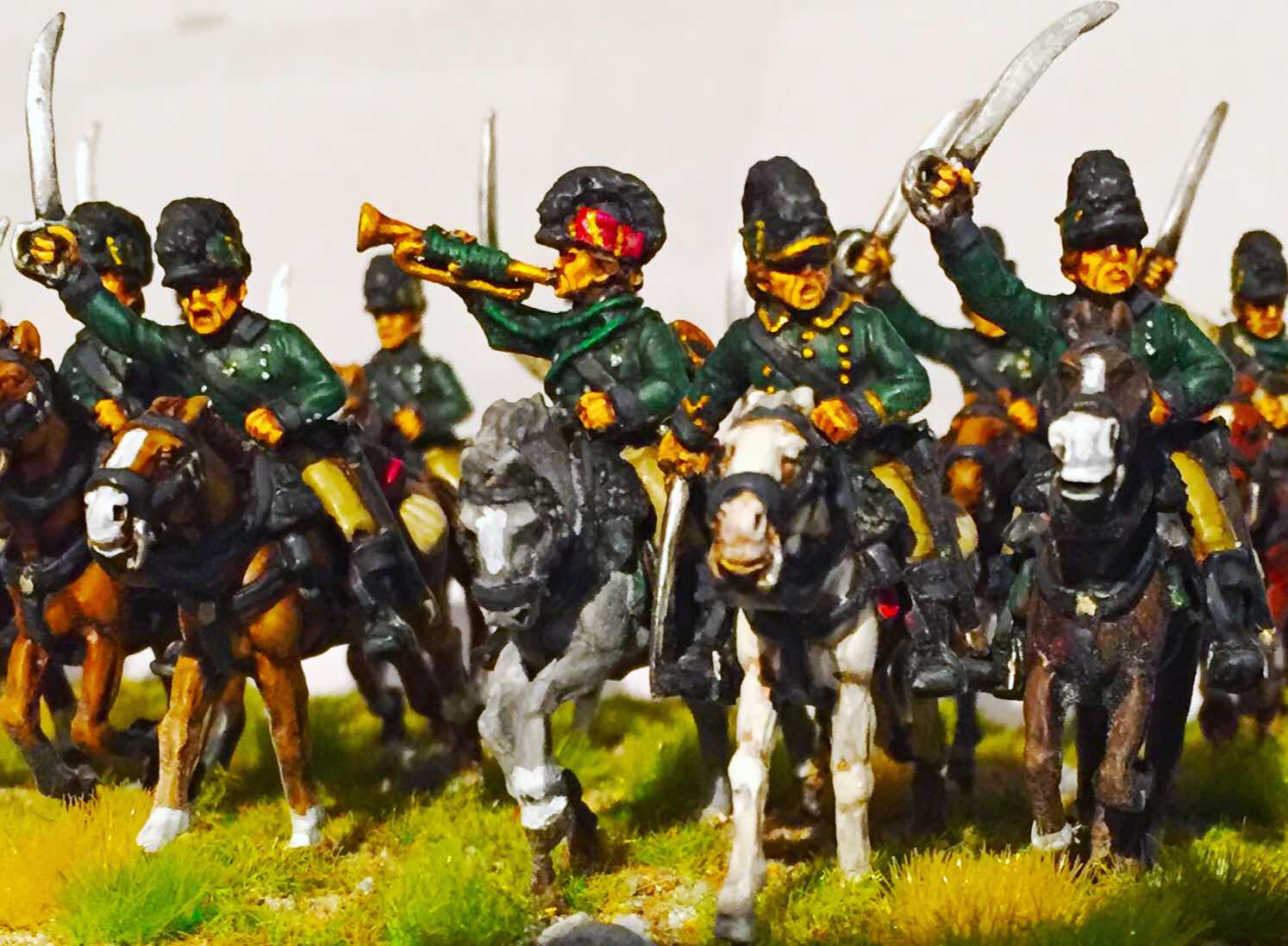 My “old” Legion cavalry were converted Wargames Foundry Continental Light Dragoons, who are now being recycled into other units. Below are Armand’s Legion cavalry and a small unit of ad-hoc cavalry created by the 71st Foot to support their campaigning in Georgia in 1778-9: 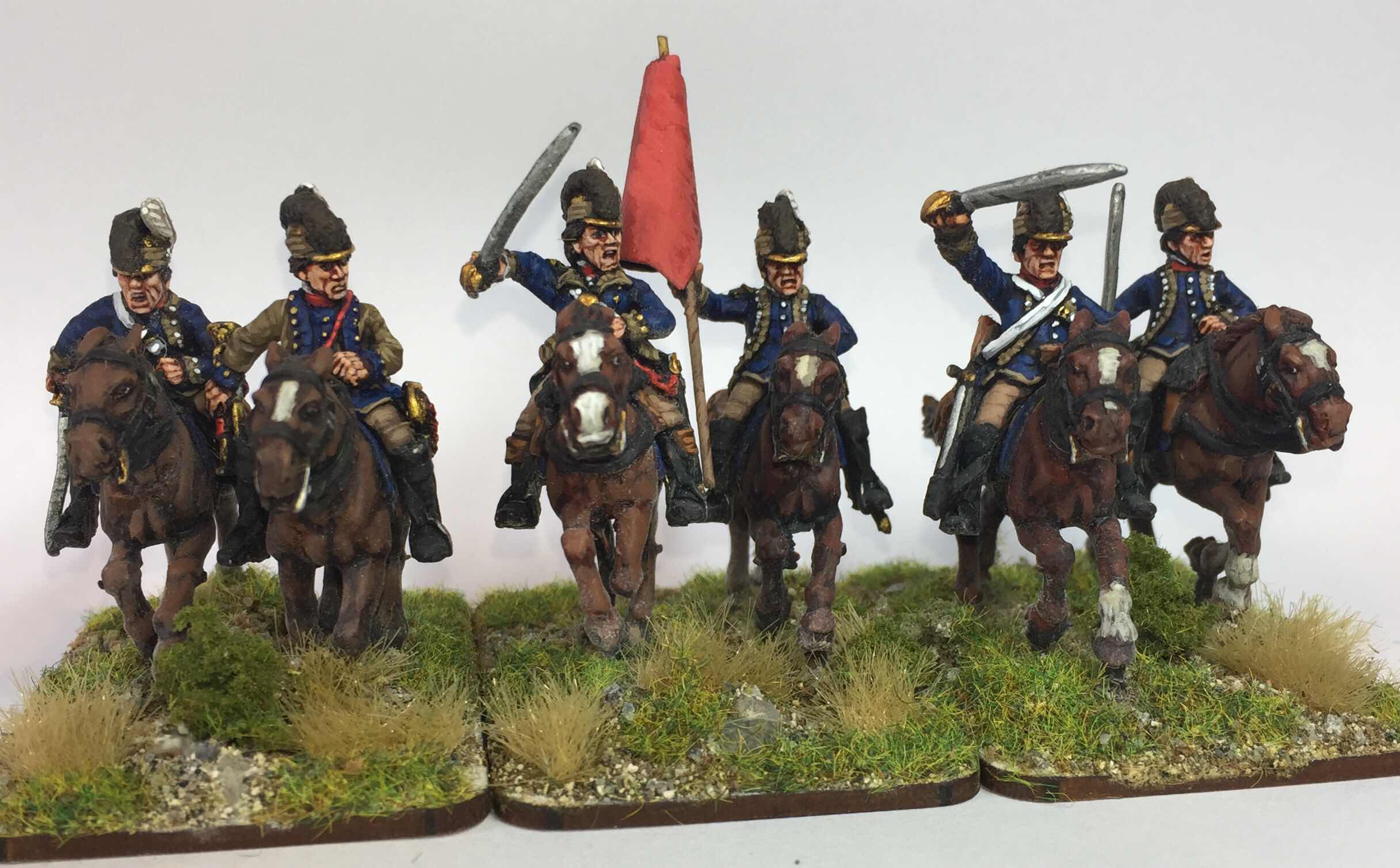 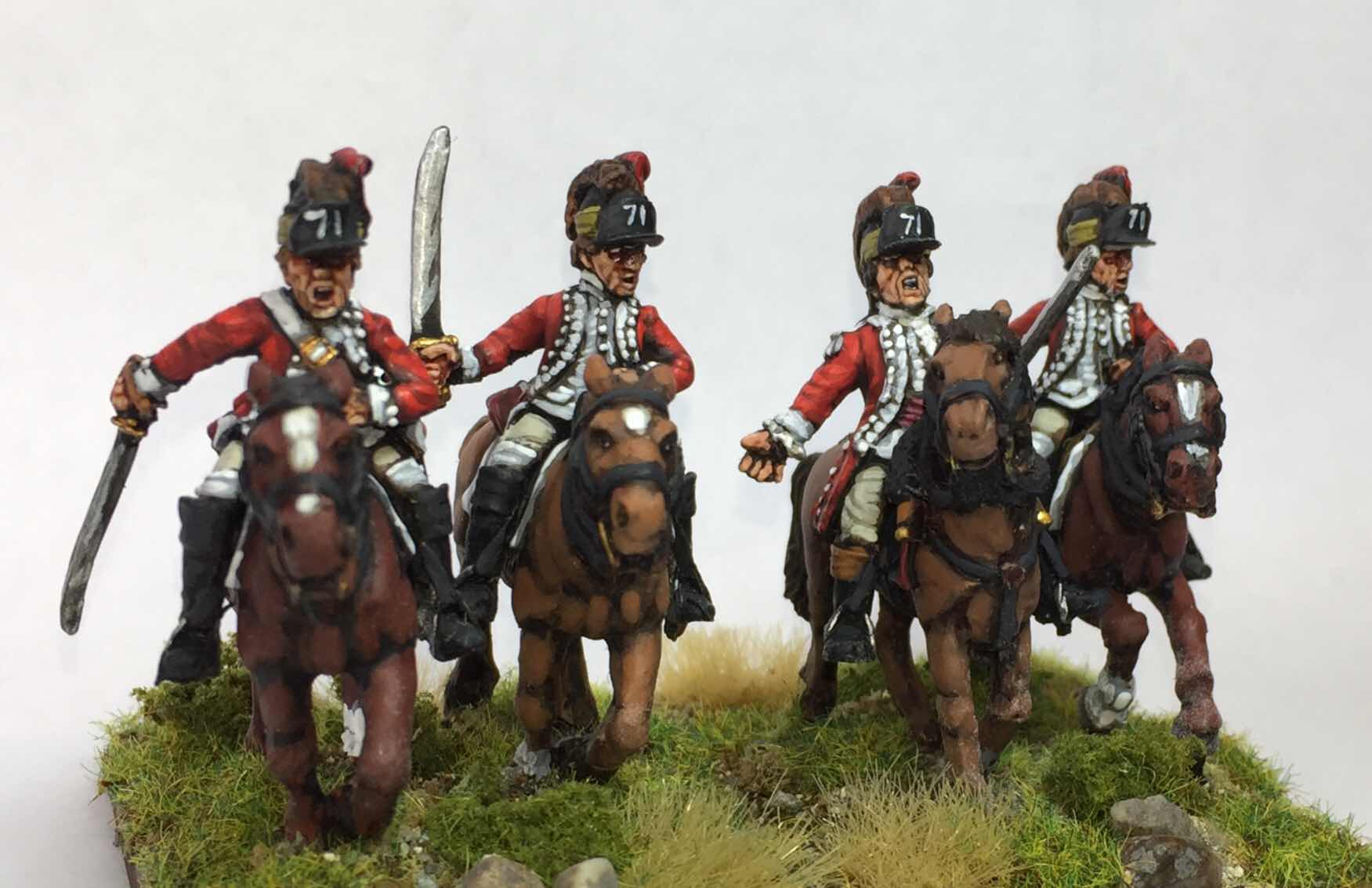 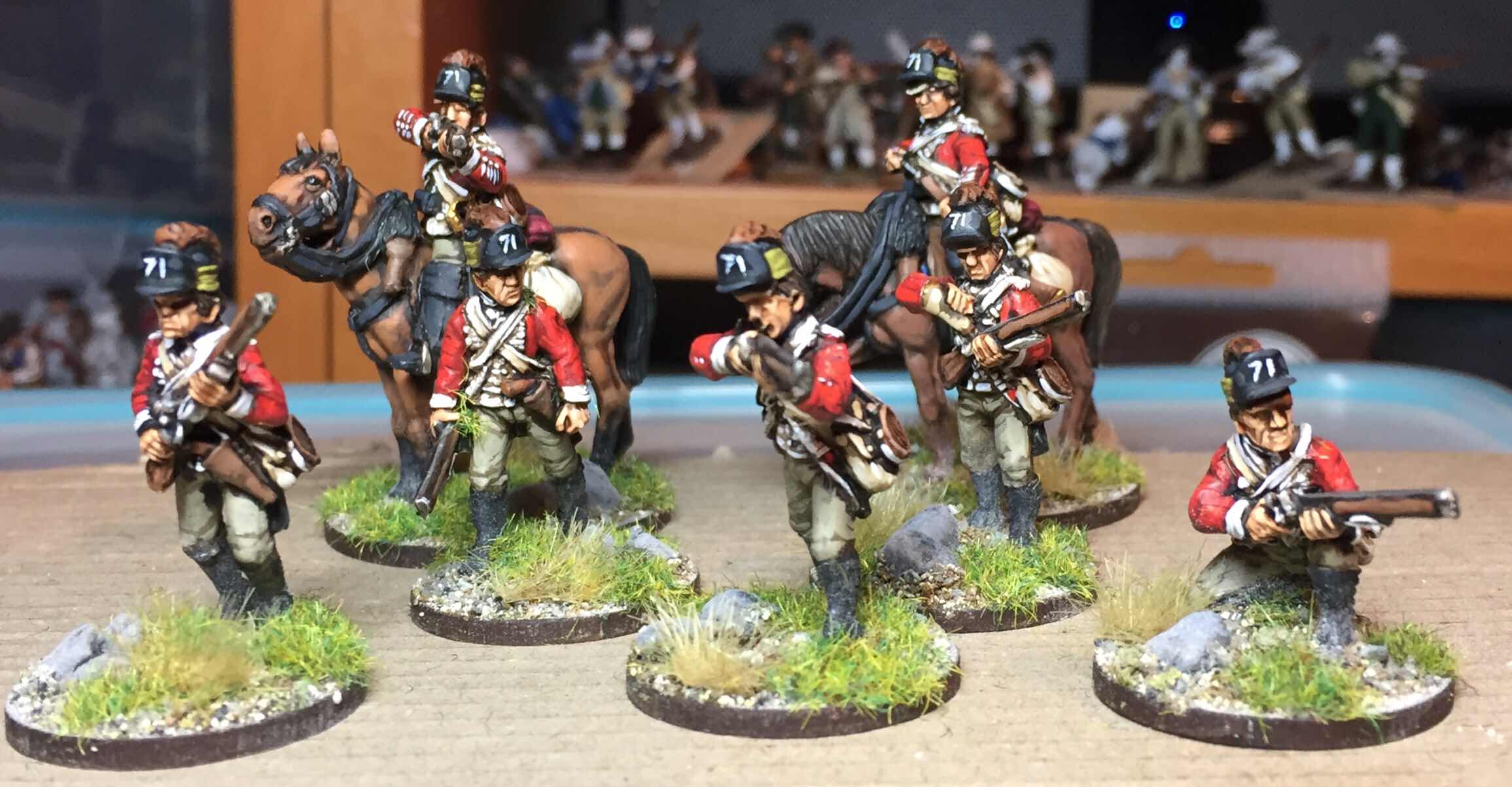 And added to the Foot component of the British Legion: 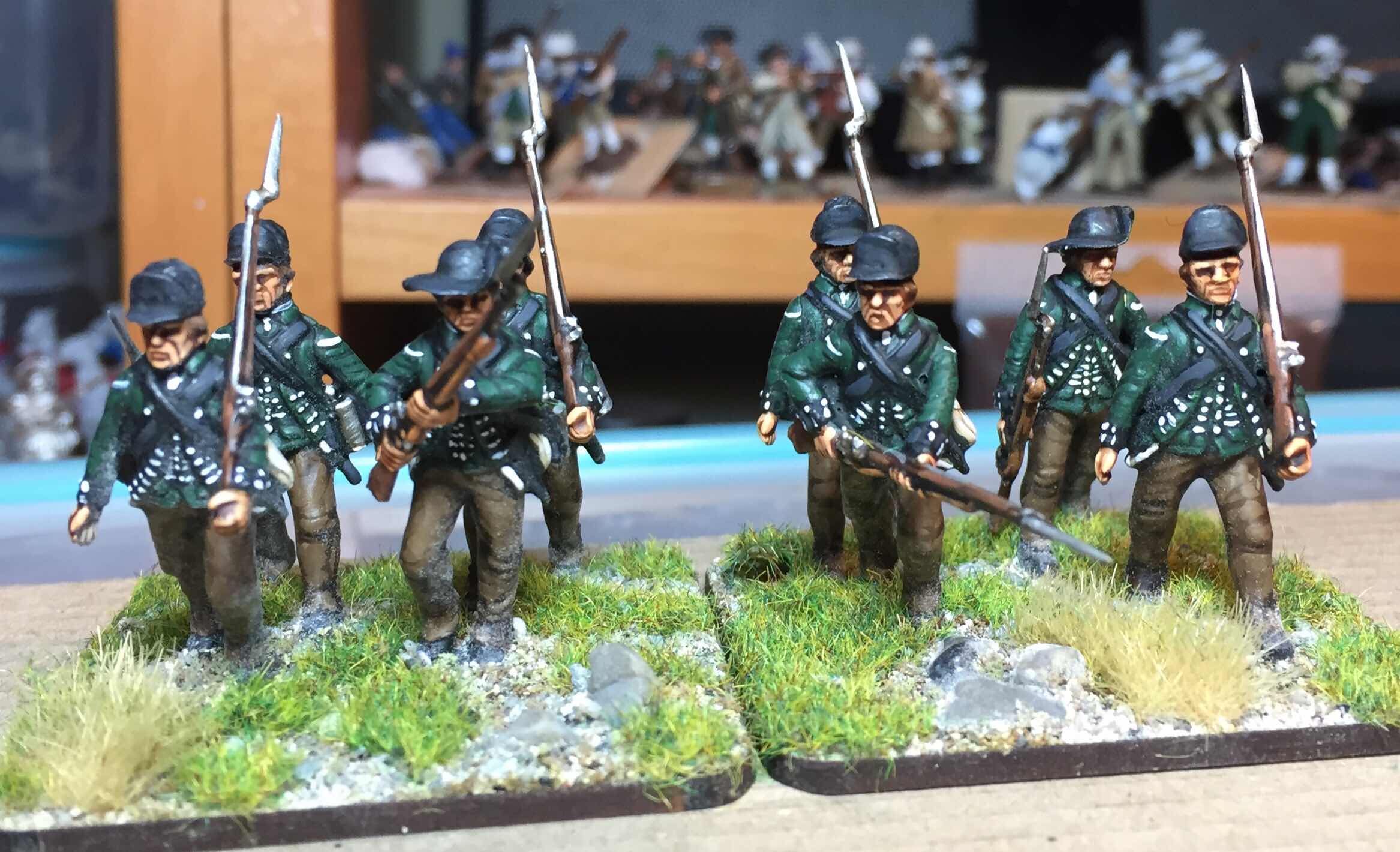 On the terrain front I have made a couple of 8’x5’ mats using fleece and a lot of paint: 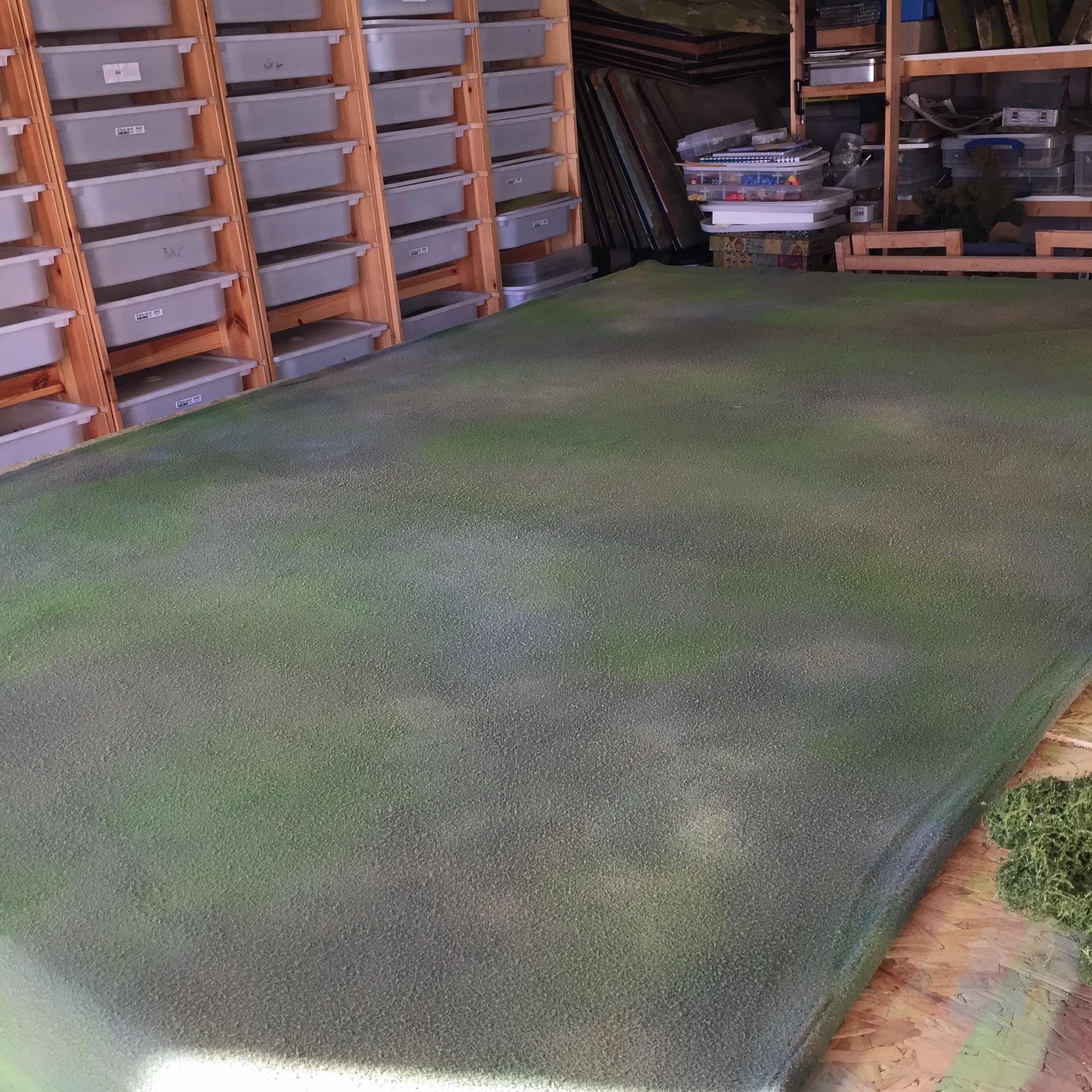 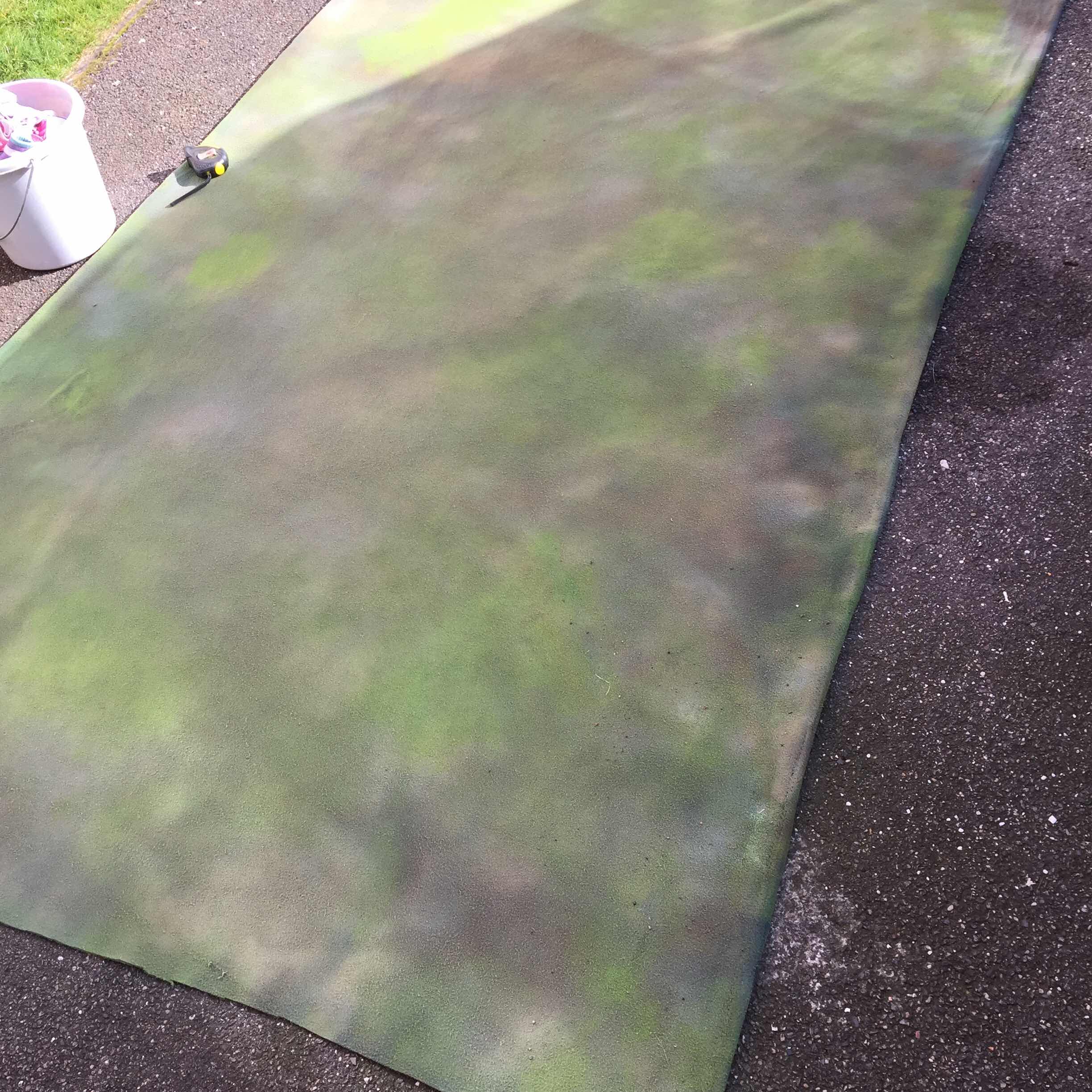 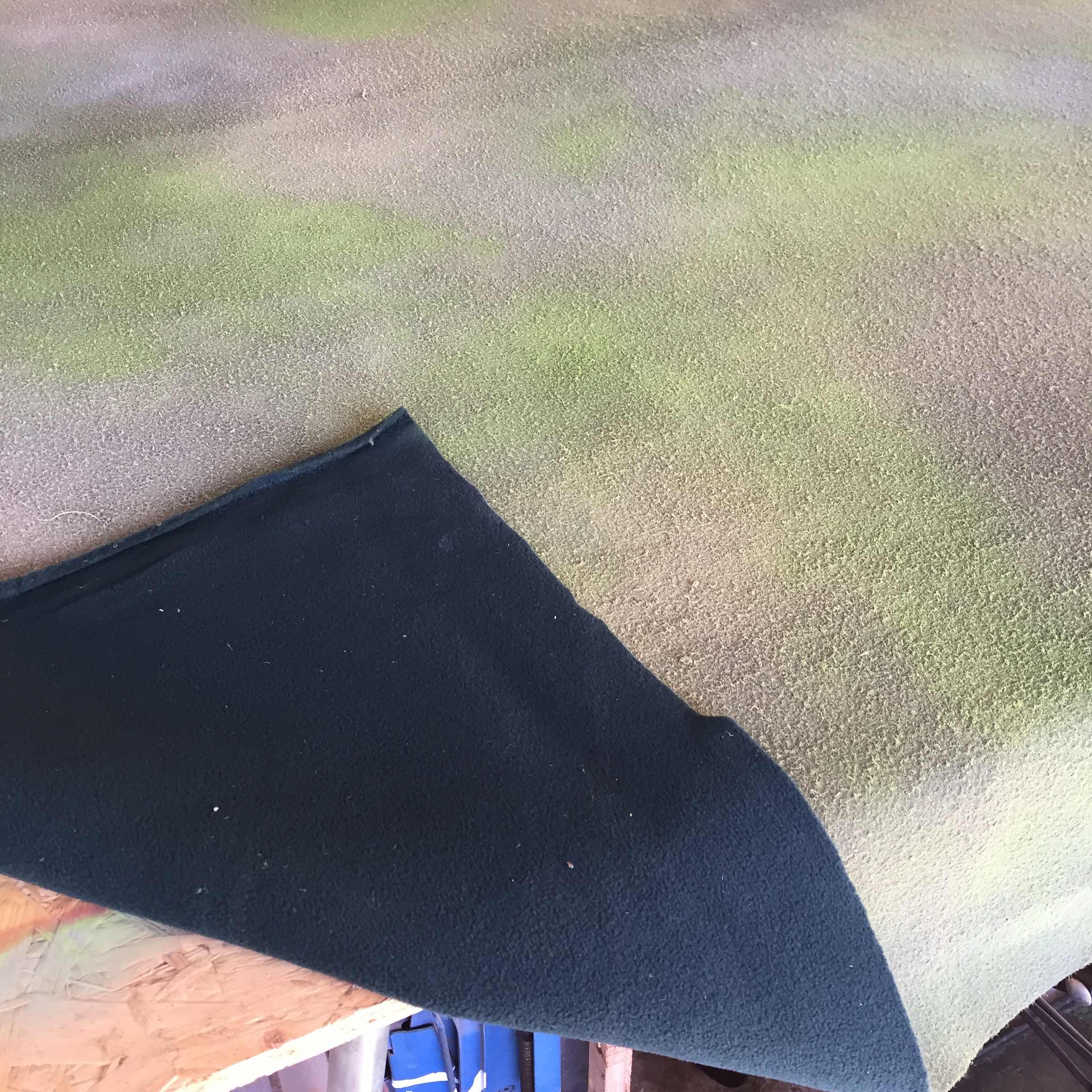 These can be seen in action in the photos below: 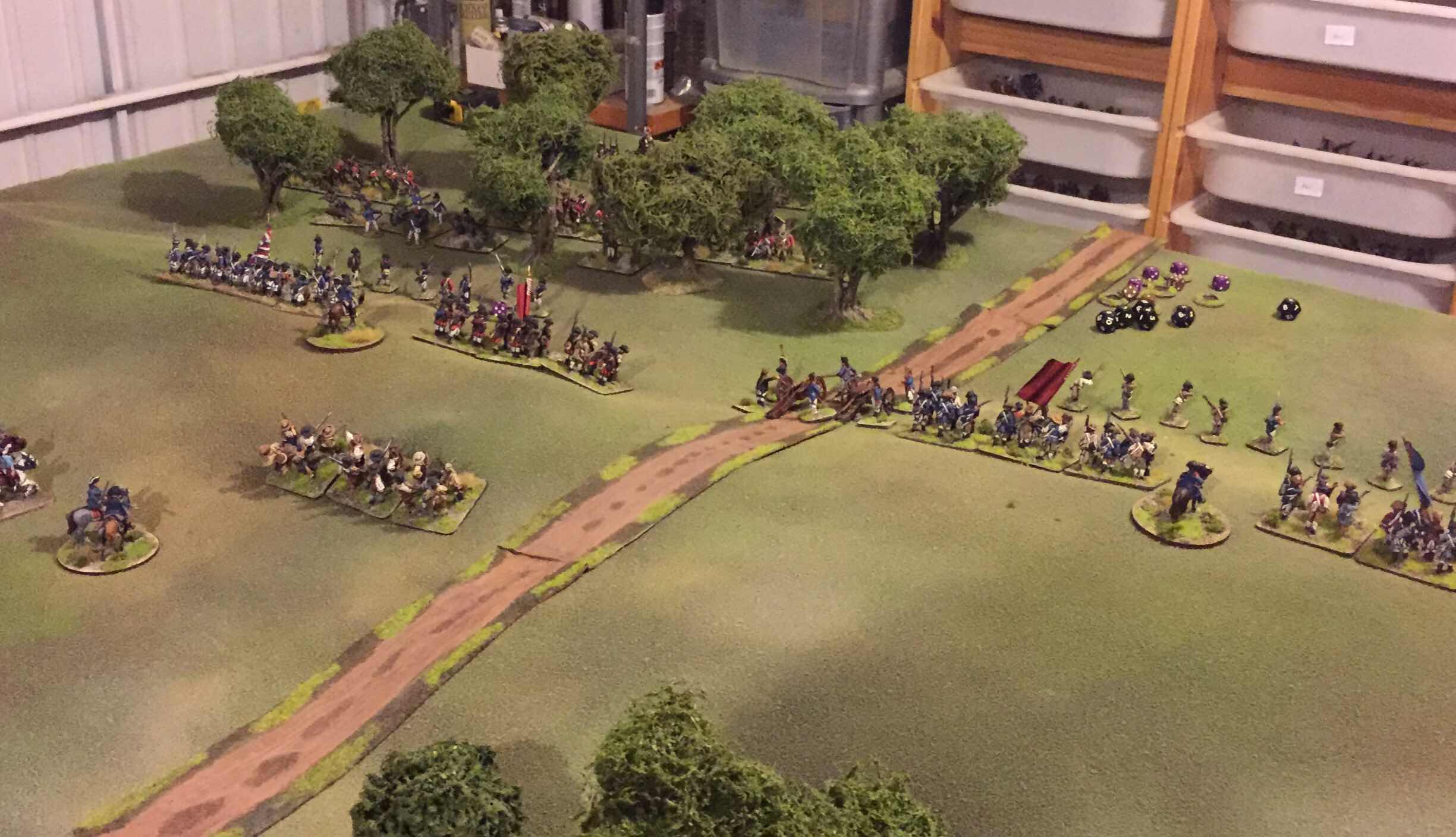 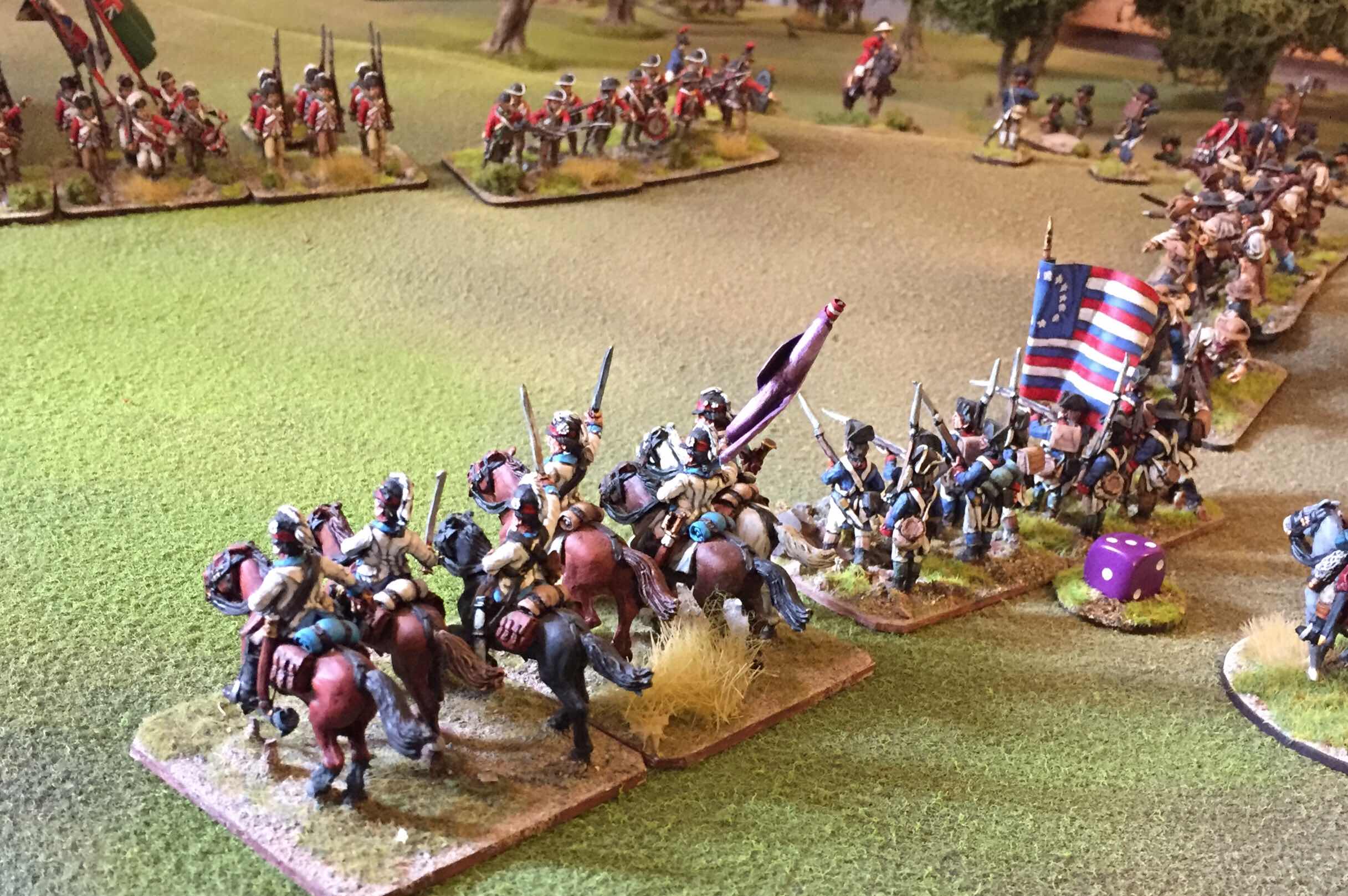 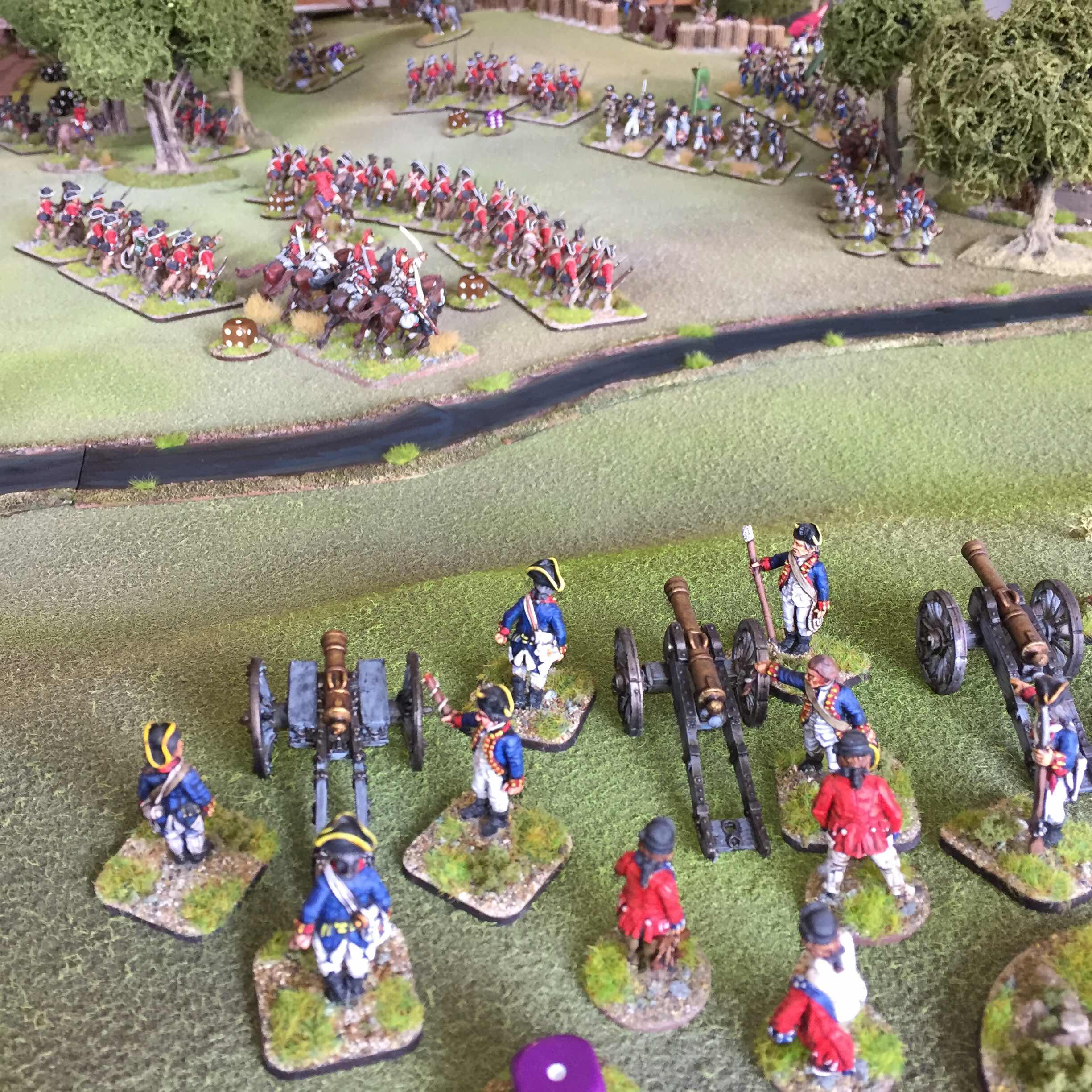 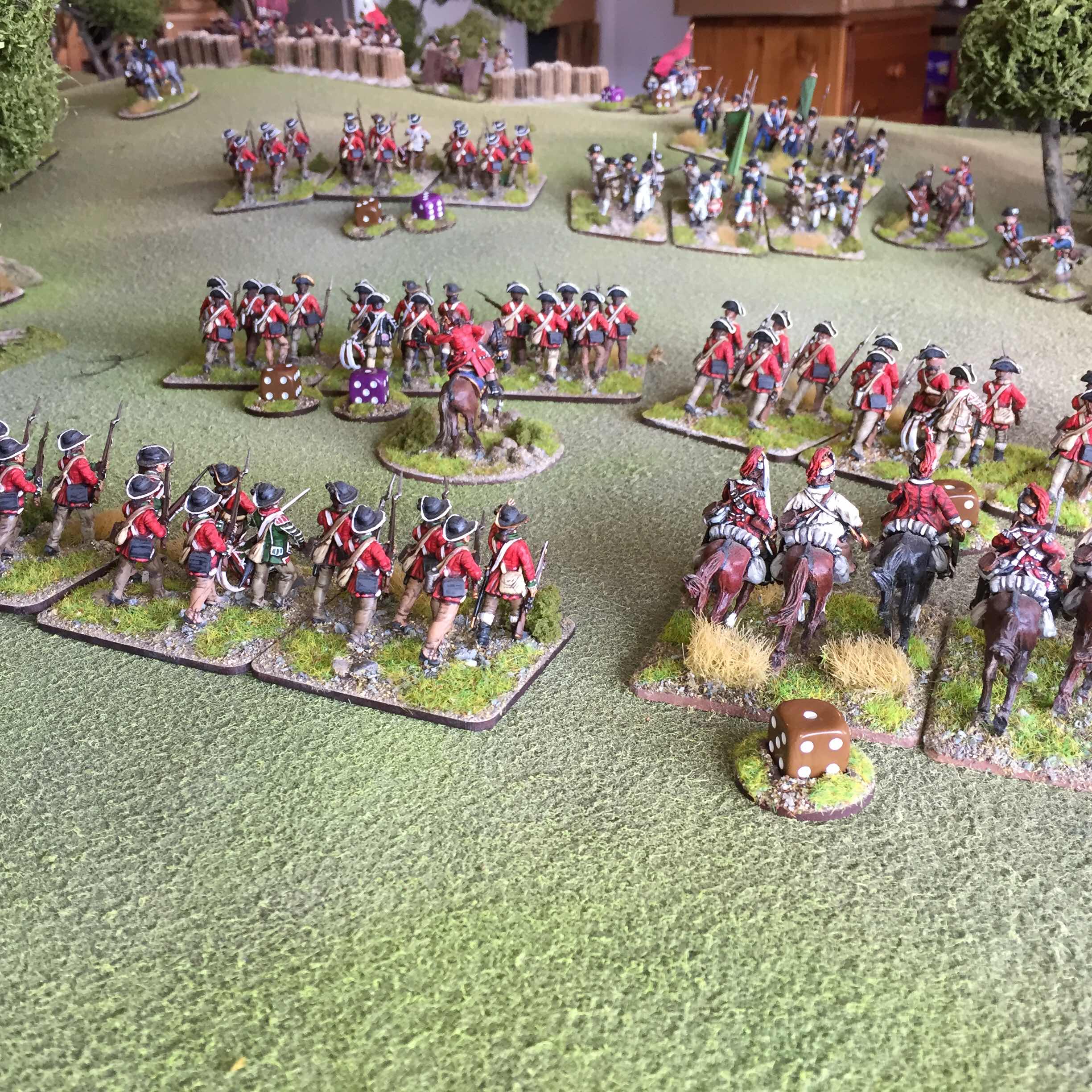 That’s about it for now. I’m currently working on some swamp terrain using towelling and am painting up militia cavalry and 71st Foot light infantry.
Posted by Steve at 18:16 5 comments: