A couple of shots of my first PSC German squad. Some uniforms and helmet covers are in my attempt at water camouflage. 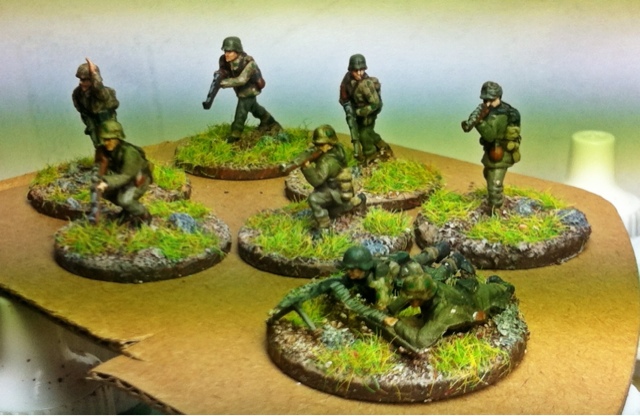 Here is my 15mm US company. The infantry are PSC and Peter Pig. Vehicles are a mix of Battlefront, Peter Pig and Command Decision. The tanks are due a repaint and decals are on order for these and the transports. Germans next.... 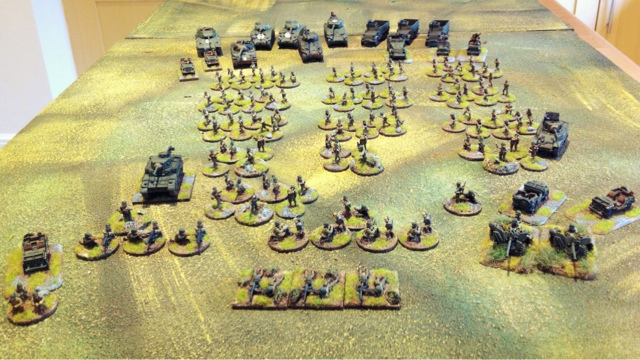 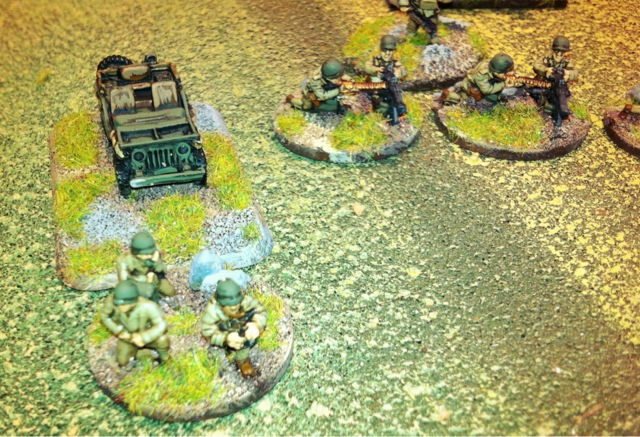 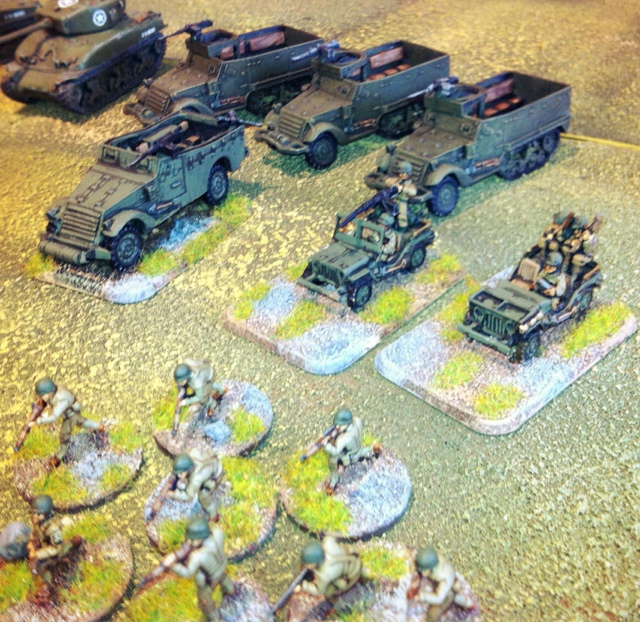 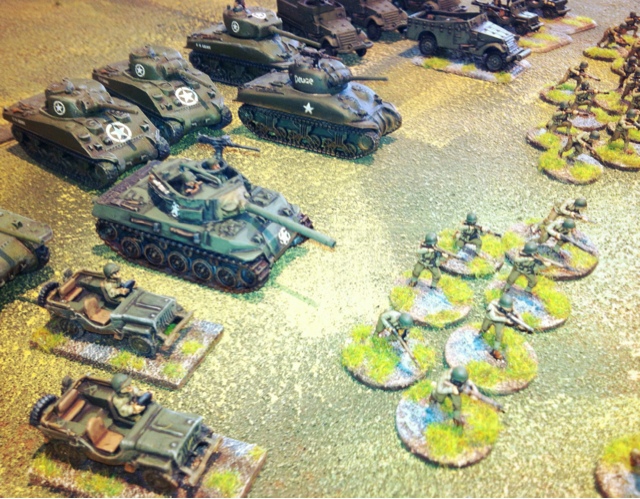 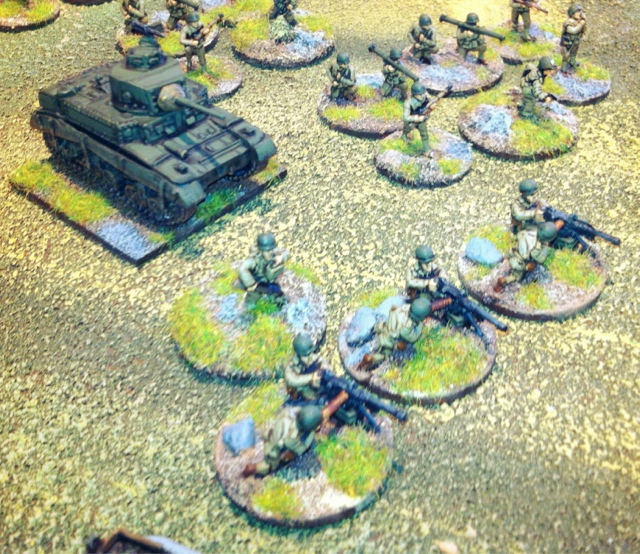 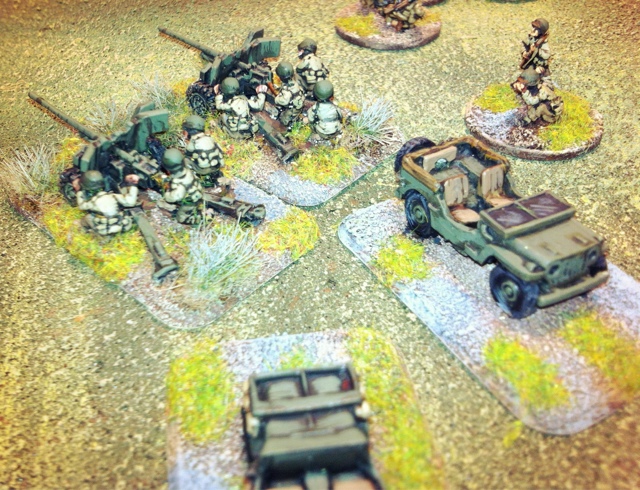 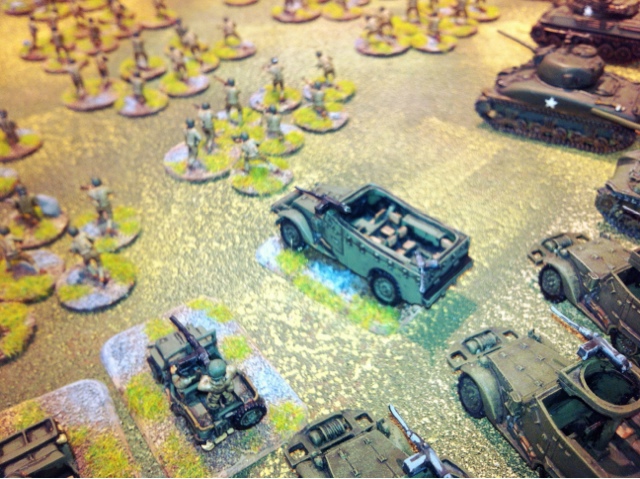 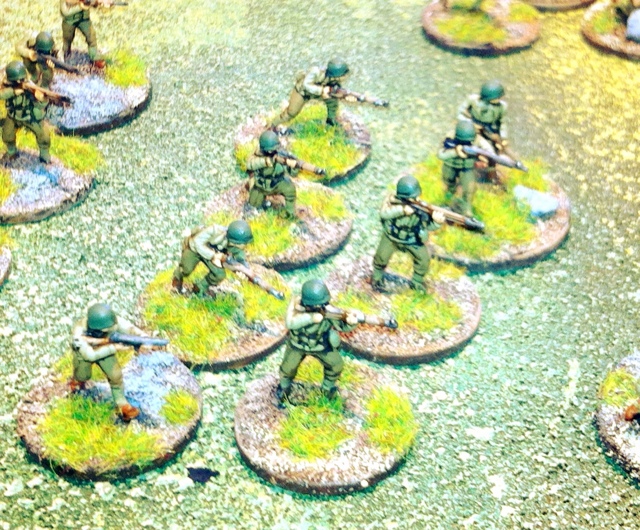 OK, so here are some initial ideas I have tried out for amending PBI.
1. Infantry who fire pay 1AP for the first shot, 2 for the second and 3 for the third so really heavy volleys are rare.
2. The infantry firing has been adjusted as follows:
A) roll to hit, number of dice as per PBI but hit on 6s if moved or 5+ if stationary. Semi-Automatic weapons who move count two 5s as a hit, automatic weapons are not penalised for moving.
B) roll for effect, reroll successes from above needin 3+ vs targets moving in the open, 4+ vs stationary targets in the open, 5+ vs targets behind obstacles and 6 vs targets in buildings.
C) roll to save, 2+ in hard/stone cover, 3+ in soft/wooden cover, 4+ in the open
This makes stone buildings very valuable in a fire fight.
Squares gain a pin marker for every 3 saves they have to make and for every infantry base killed.
Everything else is pretty straight PBI.
To fire defensive artillery the player must roll 5+ to get radio contact or 4+ to maintain it. Artillery is pretty effective and as my games are longer than usual PBI ones it needs to be reined in a little. As attacking artillery only happens on turns 1&2 we'll assume it is coordinated with the attack but maybe allow it later in the game with the same radio restrictions as the defender.
More ideas as they develop.
Posted by Steve at 15:53 No comments:

I spent the weekend refreshing my polish early war troops. Rules wise I am using PBI but incorporating bits from ASL. I suppose this makes it "Poor Bloody Squad Leader"? 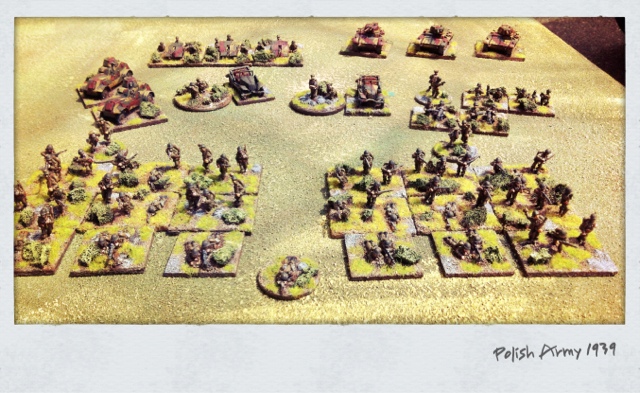 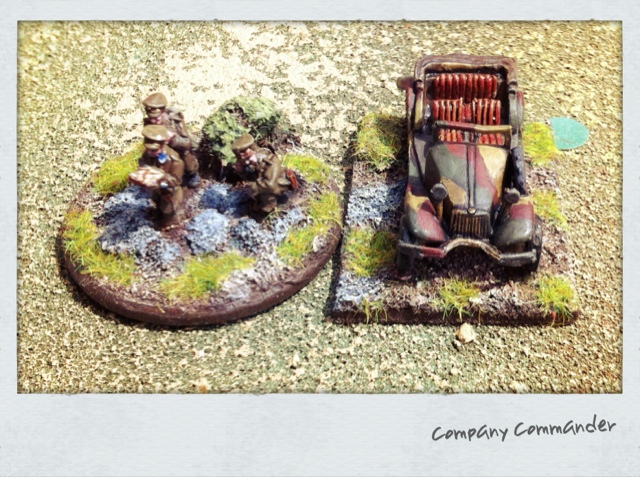 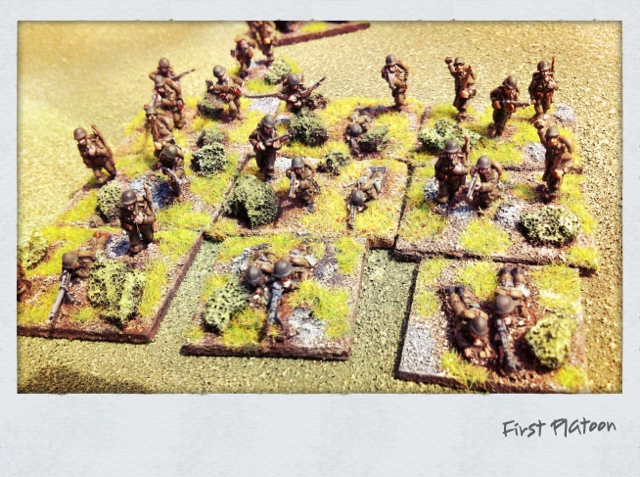 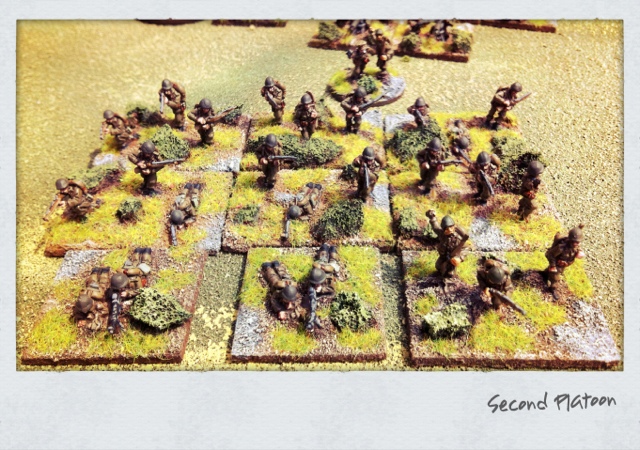 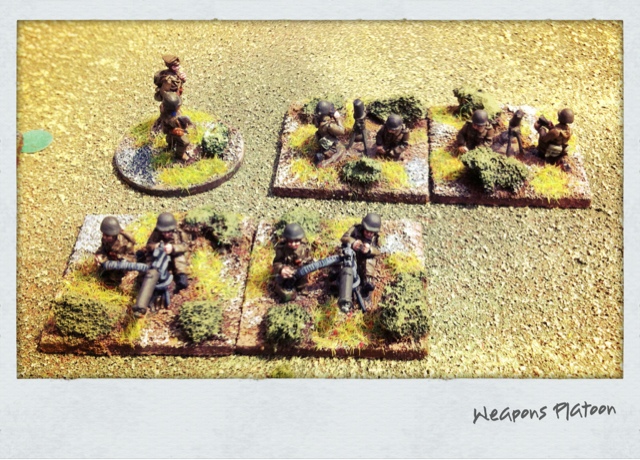 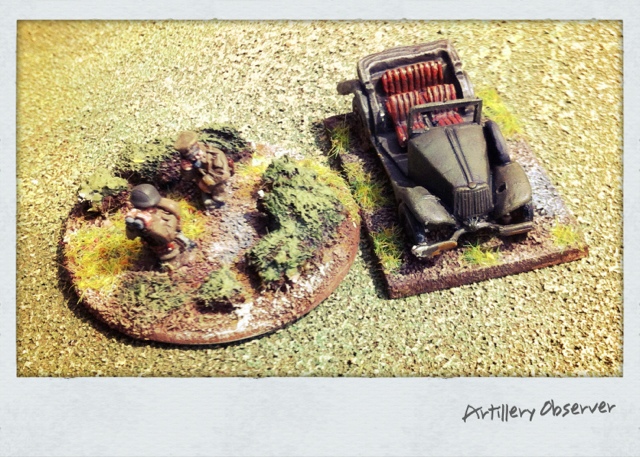 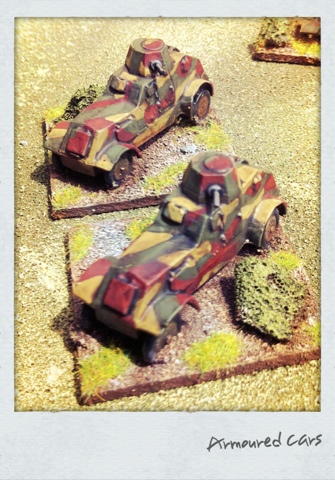 The project continues. I have a US company just about finished so I have been getting to work on some MDF buildings from Warbases which I picked up at Partizan. I have given them a basic paint job mainly before assembly and have added a few posters to the cafe. Overall I'm pleased with these and have a second 2-storey house and a 3-storey one. I just need to add some chimney pots.

Take a look at warbases.co.uk for details of their 15mm building range. 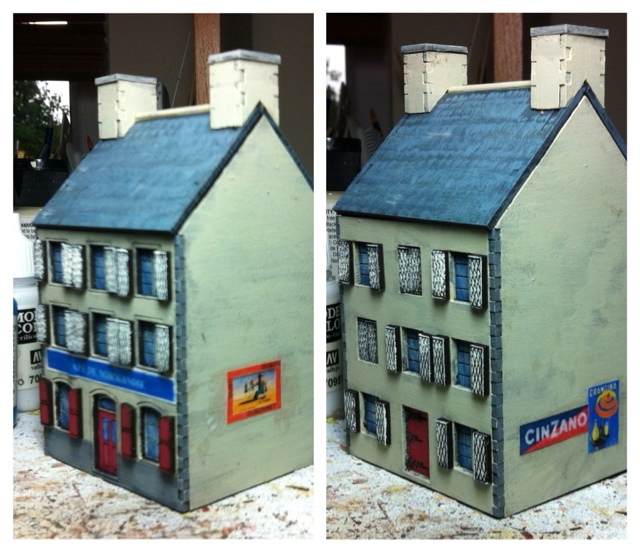 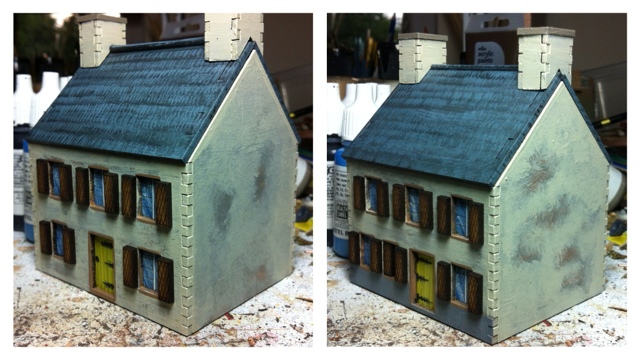 Here are a few pictures of the Burma Bolt Action game I helped with. More details of the forces and scenario can be found on the scrivsland blog. Thanks to Scrivs for supplying figures, terrain, umpiring, food and enthusiasm! 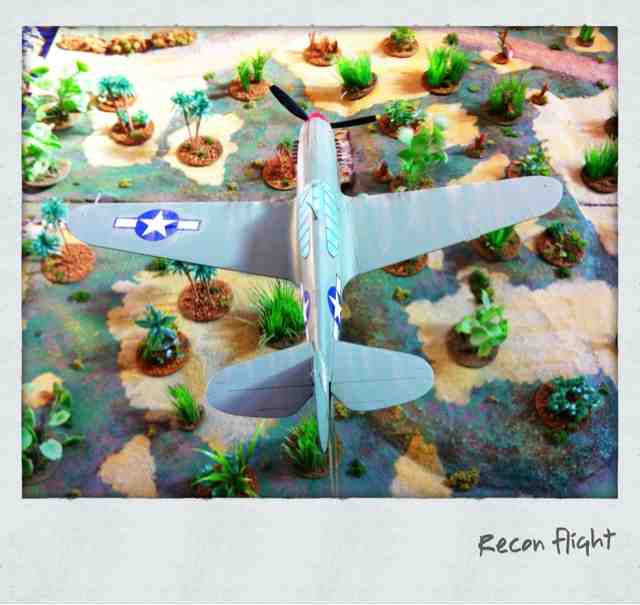 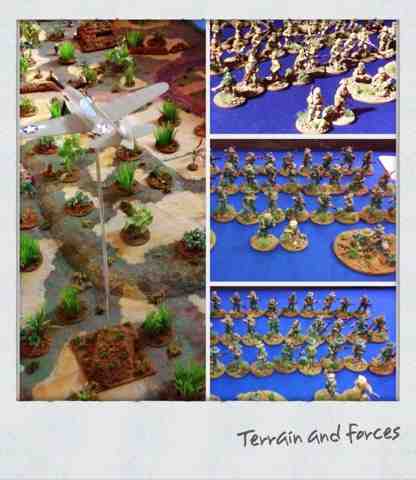 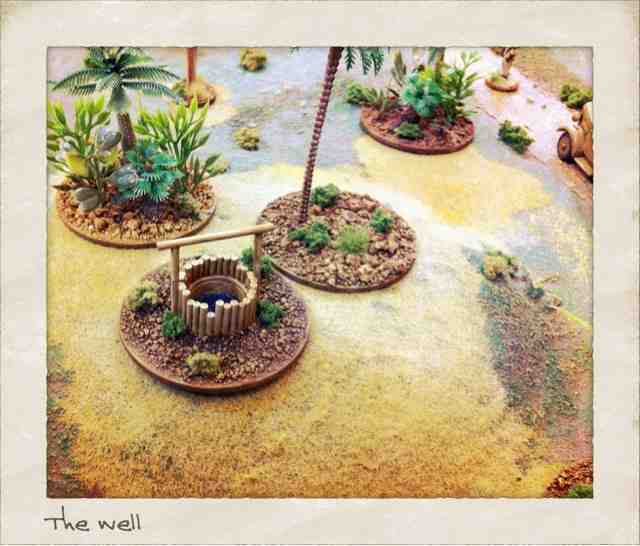 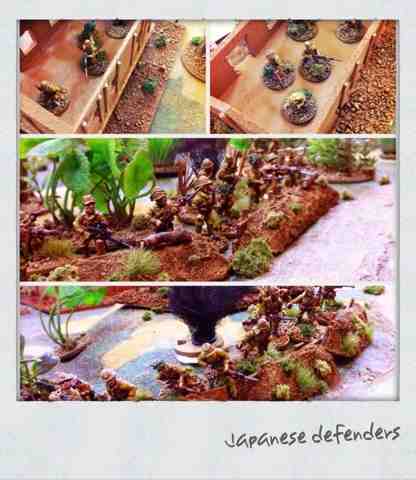 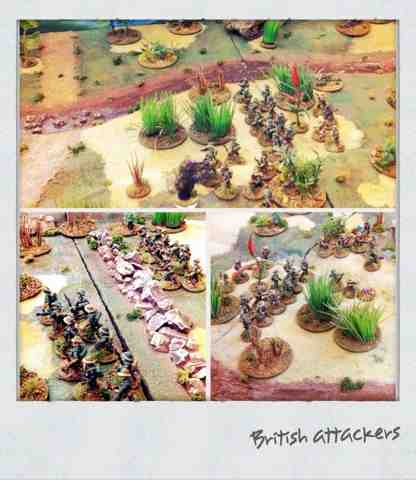 And some general shots of games in the main dome as we had rare access to the minstrels' gallery... 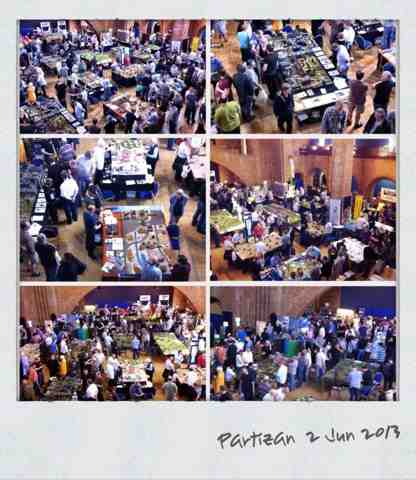 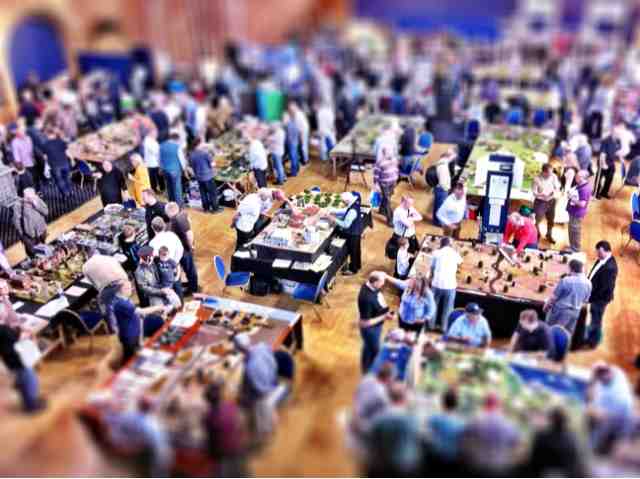 See you at The Other Partizan in September!
Cheers.
Posted by Steve at 17:51 4 comments: