I played a quick solo game of Chain of Command today, having had the rules for a while.

Simple "Patrol" scenario with a late war Heer platoon + HMG encountering a US platoon + 60mm mortar.
The US never really got everything hooked up and the Heer got slightly the better of the dice luck, so in the end the hard-pressed Yanks withdrew when their morale reached 3 after the platoon lieutenant bought the farm. On reflection, they should have deployed smoke grenades and been more aggressive, HMG will always provoke a little reluctance.

This was all played in 15mm, which looked really good.

Overall impression: impressed (and no bl**dy card activation).
Posted by Steve at 19:11 3 comments:

Well, after years of waiting my first solo-authored book is now available from Warlord Games.

Rebellion! is a supplement for the Black Powder rules, covering the American War of Independence (or American Rebellion or American Revolution, take your pick). 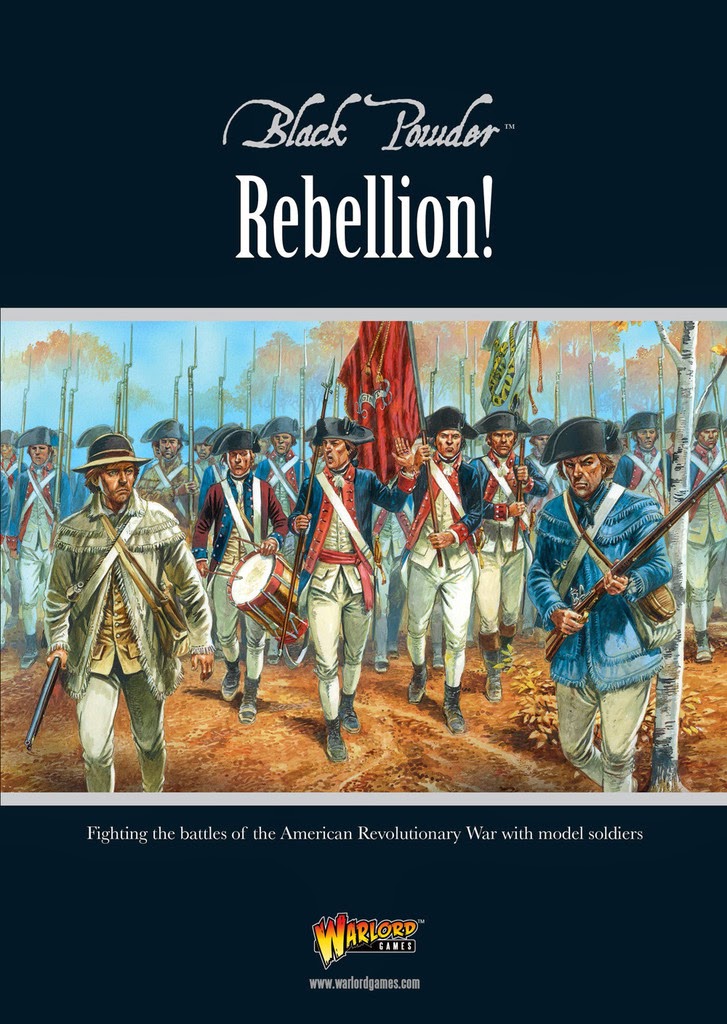 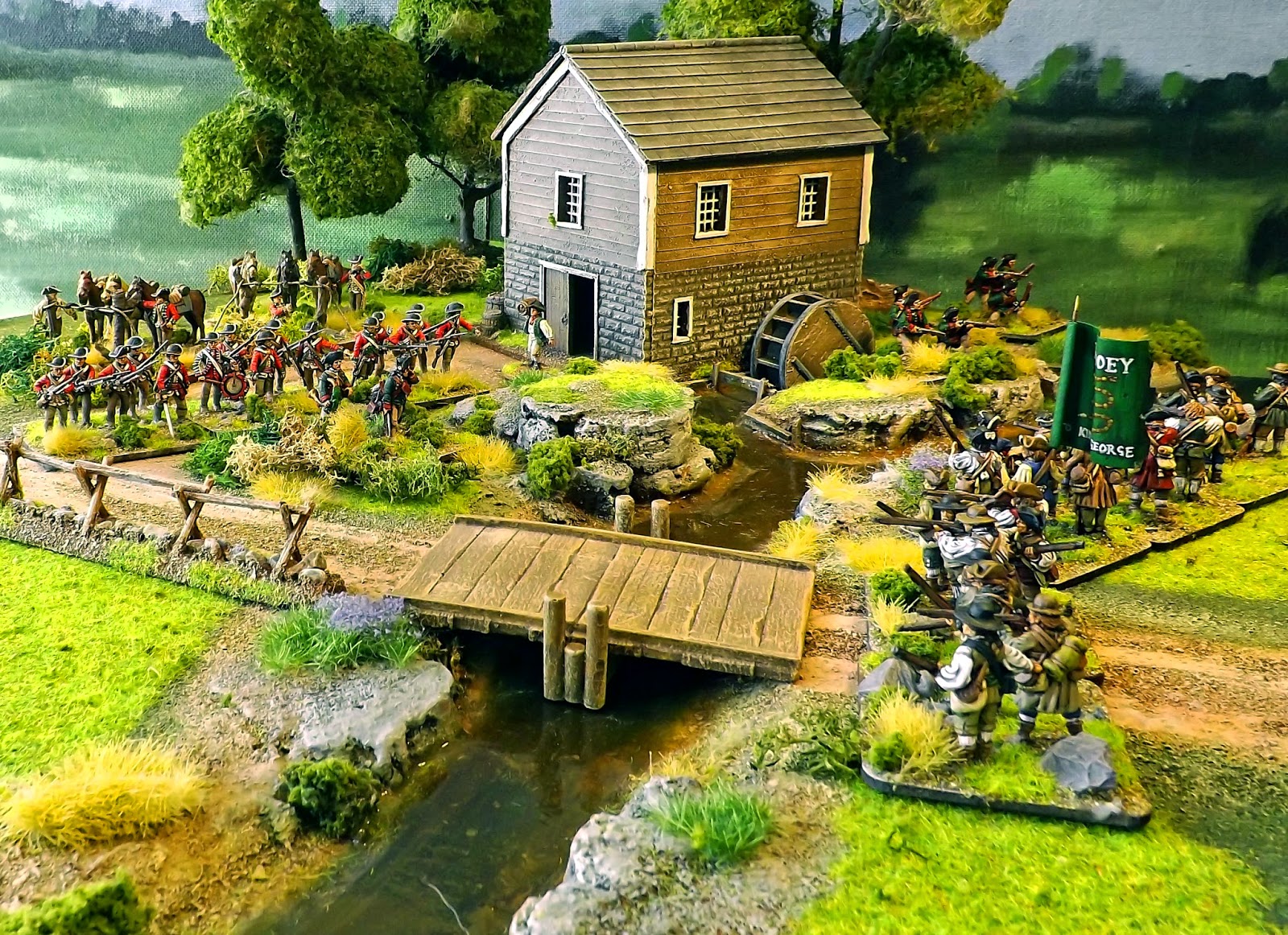 I am really pleased with how the finished book has turned out.

Now I'm off to juggle three current projects to carry me through the Autumn:
Cheers
Posted by Steve at 14:19 12 comments: