I have just got back from Cannon in Retford, so I can say I was there at the inaugural show. My Dux Bellorum game went well and seemed popular. Shame Dave Ryan at Caliver books had forgotten to bring any copies of the rules to sell...

My purchases were limited but I was pleased to pick up some second hand foundry Arthurians from Colonel Bill's to add to the project pile. I also bought some assorted cargo bits from Ainsty for some Roman baggage elements that I am planning. Four bottles of paint from warlord will help keep me going and last of all was an impulse purchase of Neil Thomas's 19th century rule book that seems to have some good reviews and will provide some Easter reading material

The show had a great and friendly atmosphere. Being the first show and with the snow it was a bit quiet but I think the Retford club did a great job and I hope this show carries on and grows its attendance.

I'm now officially knackered so it is off to work for a rest tomorrow! 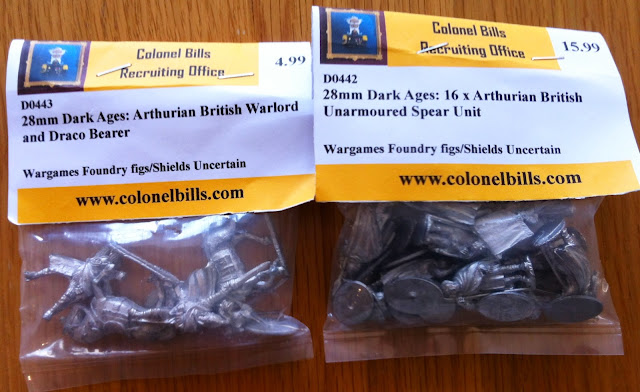 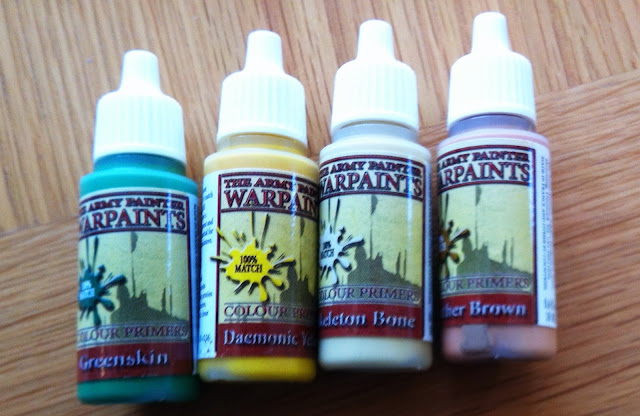 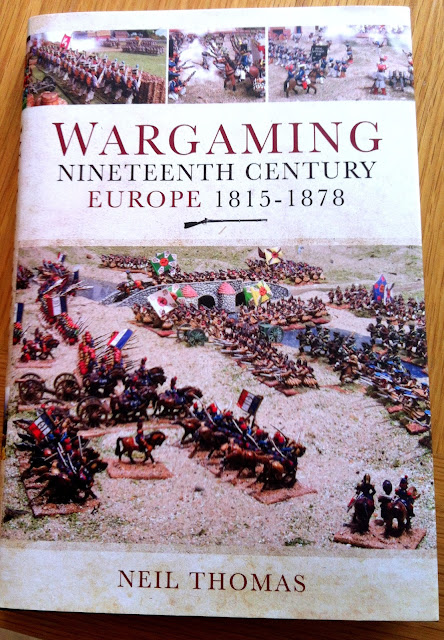 I'm not long back too, foot-sore but not too much hammer on the wallet, two cups of tea, a cane of Pepsi, a Universal Carrier and some tufts from the chaps at Great Escape Games - all in all under £20.00